JayaDevi Arts Inc (JAI)  founded 2008 is a non-profit organization since 2010.  JAI  preserves, teaches, and presents the arts and culture of Indo-Caribbean communities from Guyana, Trinidad, Jamaica, Suriname, and other parts of the Caribbean living in the South Florida area... Continue reading

PIYA PYAREE For the first one hundred years in the colony, East Indian women did not dance on the public stage as performers, though they were singers and musicians, and danced privately at matikors and mouran (shaving of newborn's hair) ceremonies. Men, including the lauda ki naach dancers who dressed and performed as women, danced publicly. (It was these dancers that attracted Pita Pyaree when she was a child, eventually prompting her to dance later.) Continue Reading

Check Out Our JayaDevi Locations

JAI'S GOAL IS TO STRENGTHEN COMMUNITY INFRASTRUCTURE SUPPORT AND CREATE THE ENVIRONMENT NECESSARY FOR YOUTH TO DEVELOP INTO WELL ROUNDED YOUNG ADULTS.

Indo-Caribbeans in the United States by Karna Singh

After the abolition of African slavery in 1836, Asian Indians were brought to work as indentured labourers on European-owned colonial sugar plantations in Caribbean islands, such as Trinidad and Jamaica, and South American mainland countries, Guyana and Suriname.  Their descendants, called Indo-Caribbeans, make up the majority populations in Guyana, Suriname, and Trinidad. Since the 1960s, in a second wave of migration due to economic and political upheavals, many people fled to the United States, United Kingdom, Netherlands, and Canada.

Migration, economic and political turmoil, poverty and exploitation have deeply scarred the Indo-Caribbean experience and ways of life.  All things “coolie”, from food to spirituality, were scorned for generations by colonial and neo-colonial establishments; there was no interest or effort to understand the millennia of human experience and wisdom that created East Indian ways of life. Continue Reading

Indo-Caribbean Arts & Culture is very unique and very different from is popularly displayed in  India.  The food, dance, music, etc are all unique to that of the Caribbean and what our ancestors brought from the Motherland. 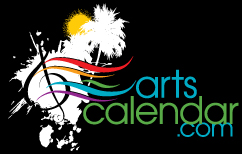 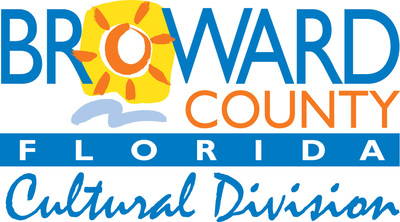 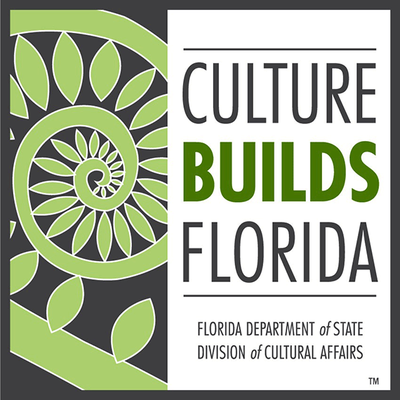 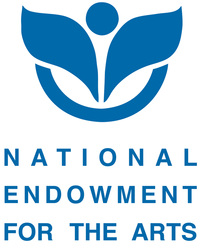 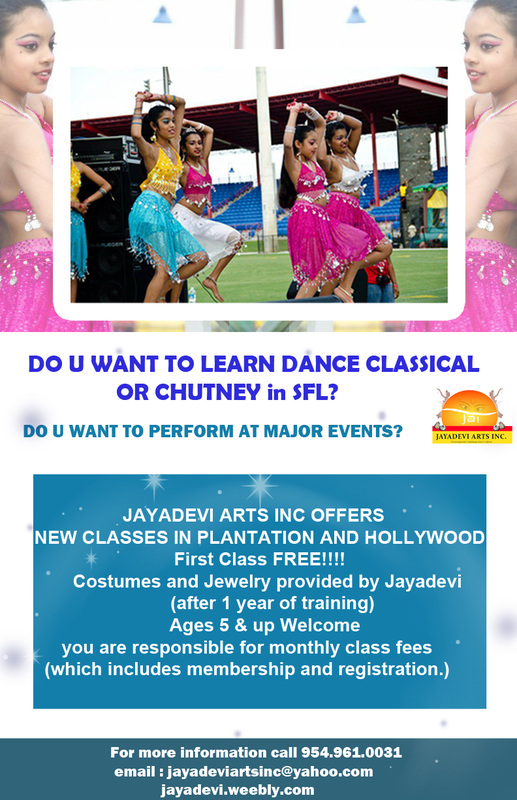